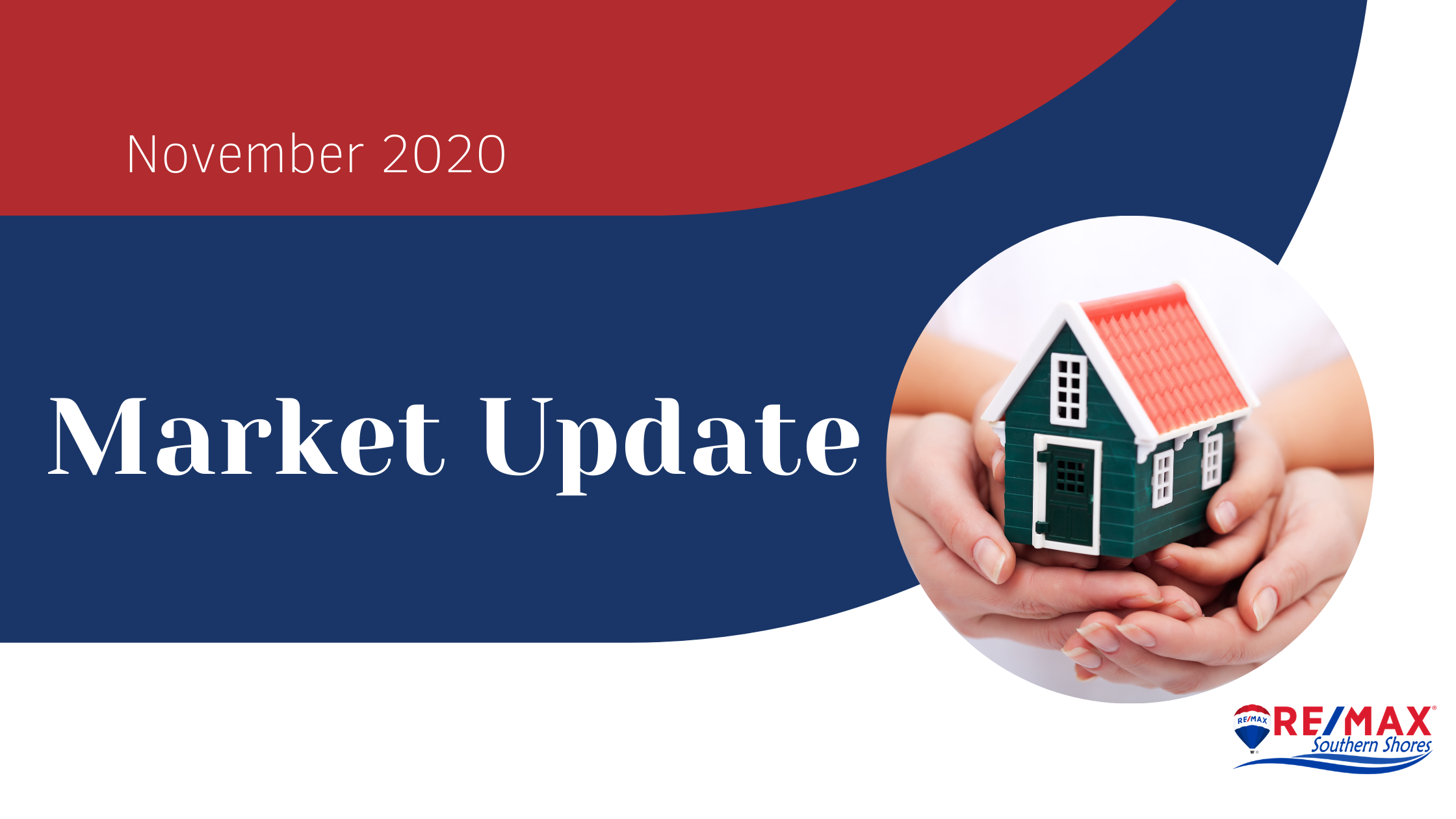 As we begin to transition from that wonderful Fall feeling into the Christmas spirit, we wanted to offer an update on how the housing market is faring.

The first and second quarters of this year saw a significant decline, but in the third quarter, the dynamic shifted and arguably began to lead an economic recovery. We’re here to help make sense of what’s happening with the economy and how it can affect your buying and selling decisions. Sadly, headlines today are doing much more to terrify than to clarify what is actually going on, but we’re here to add clarification!

Over this past summer, the average FICO score in the country rose. This is not just referring to those who are in the process of acquiring a home loan; this refers to the average consumer. Why is that? The answer is simple: Many people (35%) used the check to pay off debt and others (36%) added it to savings accounts. This is not something that’s being talked about, and referring back to our point on headlines terrifying and not clarifying, this is an important point of clarification.

Another interesting point is that the number of business applications has skyrocketed in 2020. People are discovering new and more consumer needs during the pandemic and are opting to create businesses to meet those needs. This is quite similar to the crash we experienced in 2008. Many great companies began around that time and that, again, is a bit of positive news that is being neglected in national and local news programming.

When the year began, experts were saying there was going to be a large push for homeowners to take forbearance. This never happened. Currently, we are sitting at only 5.8% of mortgages in forbearance, and the number is continuing to drop. Around 500,000 people paid off their mortgages by simply removing their mortgages while they were performing. This could be that people simply decided to move homes, but it is difficult to tell.

The biggest hurdle facing  the real estate industry at the moment is a shortage of inventory, both with a lack of  listing existing homes as well as construction of new homes being unable to keep up with demand. When priced correctly, newly listed homes are selling relatively quickly, sometimes with multiple offers.

A recent study by Zillow lists the top three reasons why people are not putting their homes on the market. Thirty-one percent say it is due to financial uncertainty. This is understandable given the economy, election, and unemployment among other factors. Another 34% say their life is just too uncertain right now. The third reason right now is health concerns. People are still wary of bringing others into their home given the resurgence of COVID-19 in many areas.

Going forward, we cannot say when or what will happen, but as the economy improves, interest rates will tick up and things will begin to cost more. So, the price of waiting for certainty in the market could be rising prices and rising interest rates.